These are the dorullnisser I made for Christmas 2010. There was no theme this year, I just wanted to make a calendar for my blog. Since I missed the tradition of making dorullnisser at school, I decided to revive the concept.

December 1st: Traditional dorullnisse.
I started out soft with a classic take on the dorullnisse. 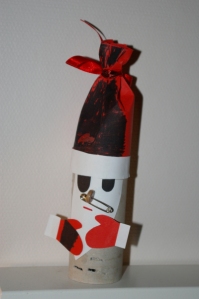 December 2nd: 3m0 dorullnisse.
Then I continued with an emo version. 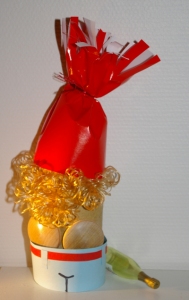 Desember 3rd: Marianne Aulie-dorullnisse.
Aulie is a Norwegian artist fond of pouring champagne over her paintings and showing off her badonkadonks. 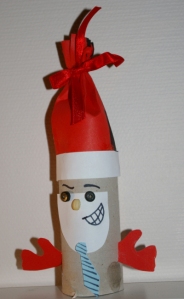 December 4th: Julebord dorullnisse.
Julebord is a Norwegian tradition. It literally means “Christmas table” and is a gathering of people, often your workplace. People drink, eat, drink, dance and drink. Not always the best combination for a night with the co-workers you have to se again on Monday. Merry Christmas!
Notice the sweaty armpits. They are not optional. 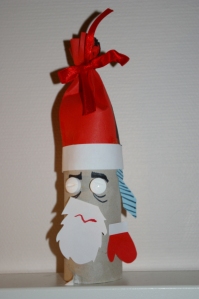 December 5th: Dorullnisse the day after.
Hungover from the julebord. Notice the painkillers and the open fly. 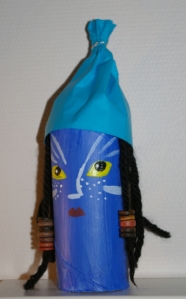 December 6th: “Blånisse”-dorullnisse.
When I was a kid, nisser were always red. Suddenly blue ones became acceptable, so I had to make my own verson of this blue nisse. I may have borrowed some inspiration from elsewhere, though… 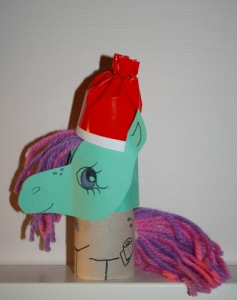 December 9th: Lady GaGa-dorullnisse.
Well, yes. As you can see. 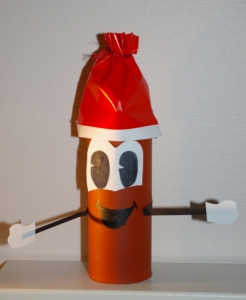 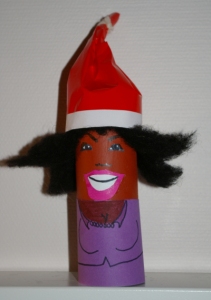 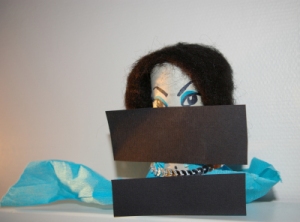 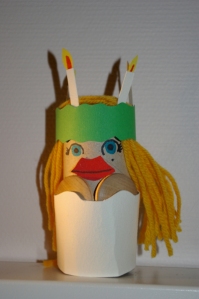 December 13th: Santa Lucia with the big boobies-dorullnisse.
The Swedish tradition of celebrating Lucia, who nobody has the slightest idea of who is, has become a Norwegian tradition as well. We celebrate her with saffron buns and walking around with candles on our head. Some cities also pull a Trump and choose a beautiful Lucia to light the Christmas tree. 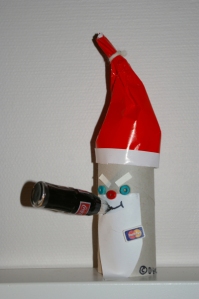 December 14th: Commercial dorullnisse.
Sponsored by all the biggest brands. 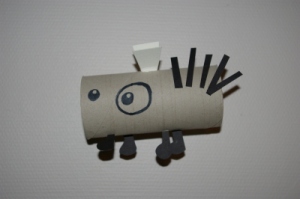 December 15th: Greylies-dorullnisse.
These little creatures are called Greylies. I write stories about them. They are not normally made of toilet rolls, but you can buy the e-book here: Greylies 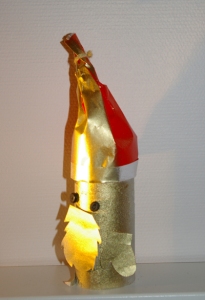 December 16th: Golden statue actor-dorullnisse.
Inspired by those guys who dress up like a statue on Oslo´s parade street to entertain the passer-bys, especially those who only make half an attempt. 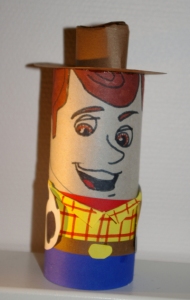 December 17th: Woody-dorullnisse.
From Toy Story. My birthday was coming up, and I wanted people to know what I wished for. 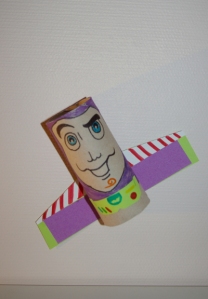 December 18th: Buzz Lightyear-dorullnisse.
I wasn´t going to let anyone miss the hints. 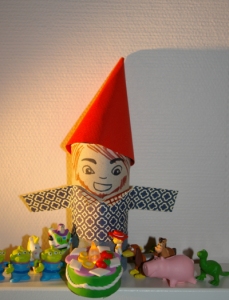 December 19th: Sebastians 30th birthday party-dorullnisse.
Here I am at my 30th birthday. With all the Toy Story toys I got. Aaaaw you guys. How did you know? 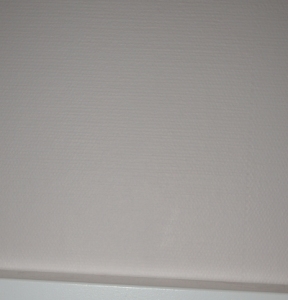 December 20th: Petter Northug-dorullnisse.
Northug is a skier or something. I guess he is kind of famous if you are into that sort of things. I’m not. This is taken from one time he got in second and didn’t bother to show up for the ceremony to receive his medal. Not my kind of sporty. 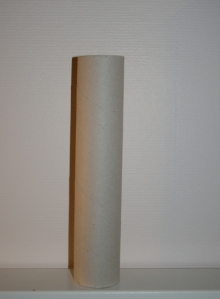 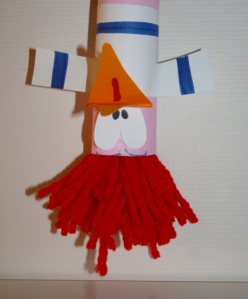 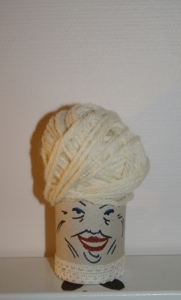 December 23rd: Ingrid Espelid Hovig-dorullnisse.
Celebrating one of the most famous and definitely most beloved Norwegian TV chefs of all time. 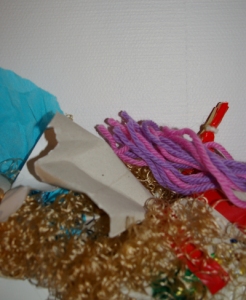 December 24th: An honest, tired pile of dorullnisser.
Guests to my house this December kept asking for my dorullnisse collection. Sadly, the truth was I didn´t have 24 toilet rolls, so I had to reuse most of them, until they were …well.. trash. Again. The last dorullnisse this year was a tired but honest pile of them all.